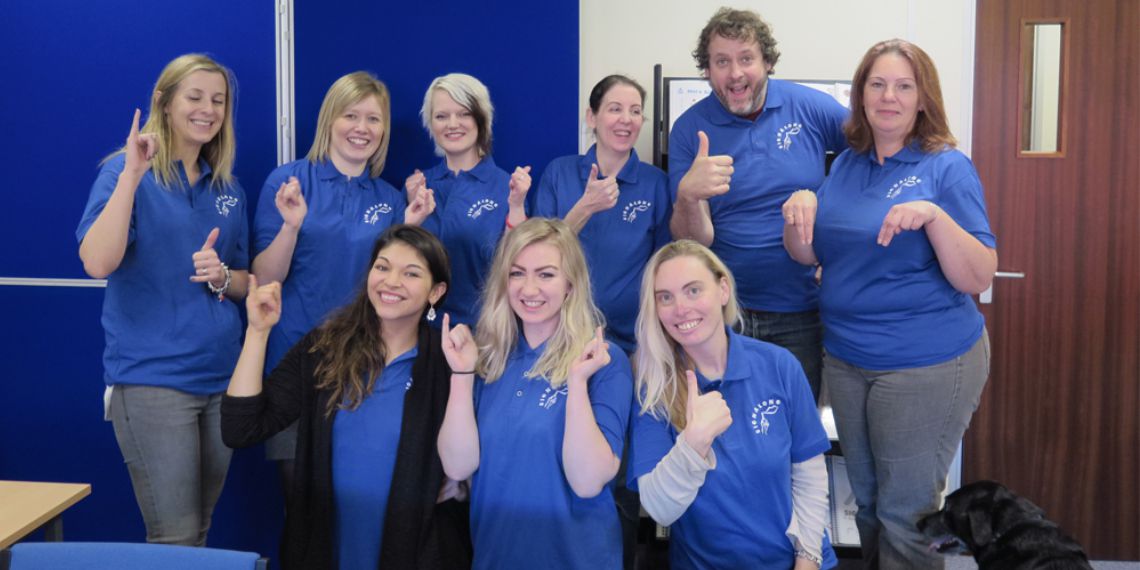 Signalong The Communication Charity (1039788) provides resources, training and free advice, and readily works with others in the field to promote communication skills for children and adults with speech, language and communication needs and English as an additional language.

Signalong was founded in 1992 at a Kent special school and now provides resources and training throughout the United Kingdom, Europe and Asia.

A central tenet of Signalong is “one concept per sign, one sign per concept” which is different to other British Sign Language based systems, which require an understanding of the context in order to distinguish meaning.  People who have learning difficulties, especially those with Autism, may find it difficult to differentiate the context.

Signalong has researched and published the widest range of signs in Britain. These are drawn and described following a consistent method that enables users to access vocabulary according to need.

Resources published by the charity cater for a range of ages and ability from pre-school and pre-language up to preparation for employment. 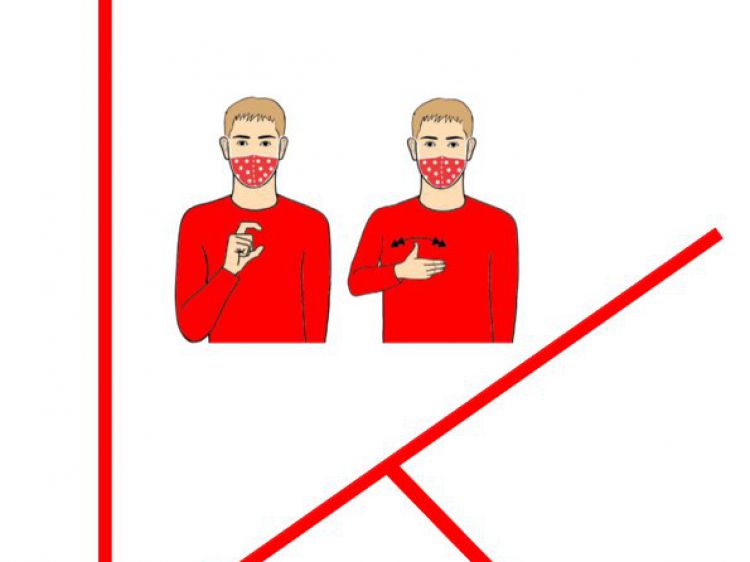 Read our Annual Report to view our 2020 highlights, and see how Signalong performed.